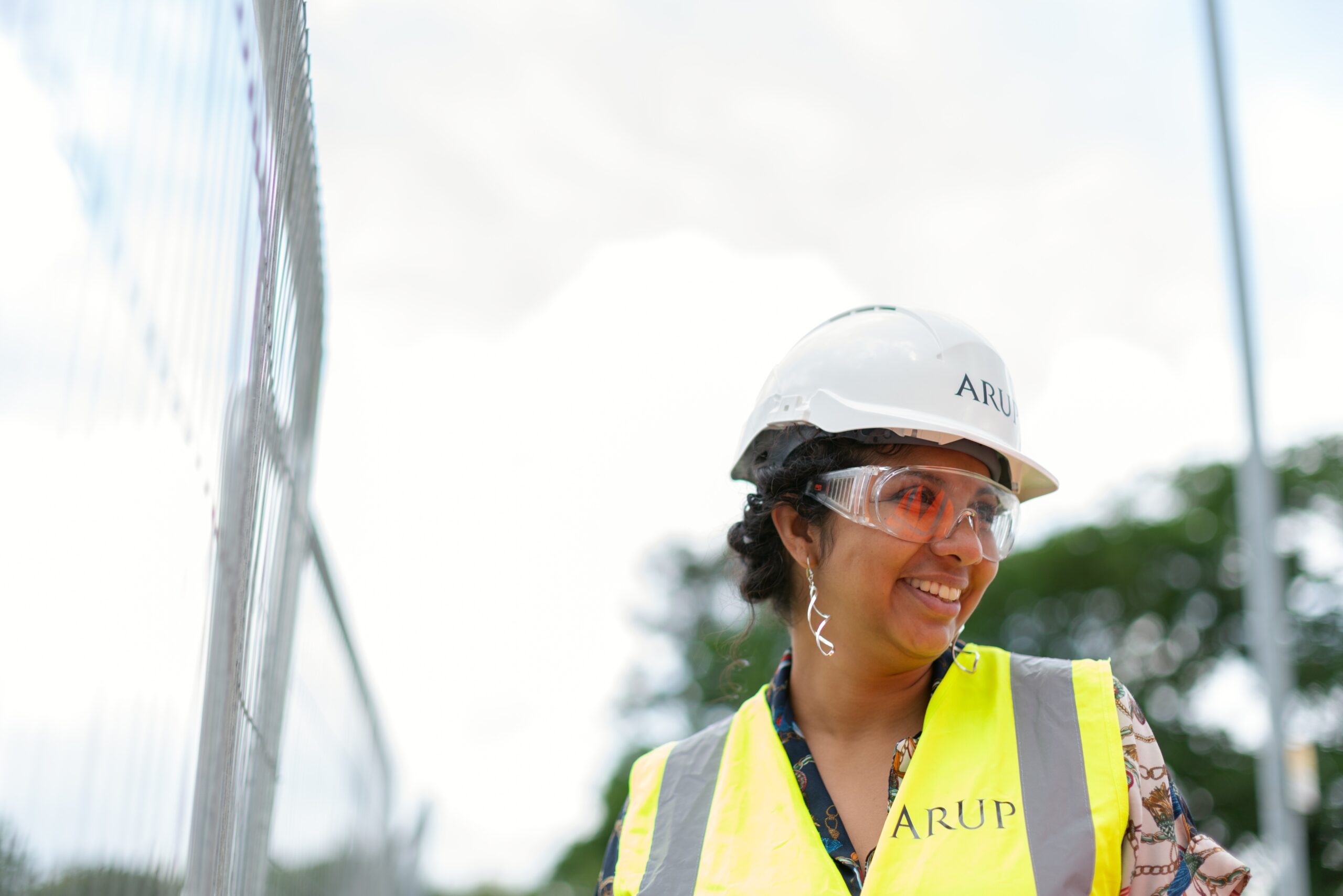 According to the Bureau of Labor, of all the people working in construction, women comprise only 10.3%. Since March is Women’s History Month, we’re taking a moment to honor a few influential women and notable contributions women have made to the construction industry throughout history.

And if you’re looking to read more statistics about women within the construction field, check out the Women in Construction State of the Industry in 2021 Report.

Regarded as the first woman recorded in British history to lead building projects, Lady Anne Clifford took on the project of restoring her family’s castles after they’d endured years of neglect. After spending 44 years of her life fighting a long legal battle to win back these sizable family estates from her uncle, she was finally able to take possession of her inheritance. She began a long series of renovations and improvements, including five castles in Yorkshire and Cumbria. She also built some almshouses for poor widows in Appleby and restored several churches in the area.

Emily is known for guiding the construction of the Brooklyn Bridge (1869–83) after her husband, Washington Roebling, became ill midway through the project. She took over much of the chief engineer duties, including day-to-day supervision and project management. Some even speculate that she was behind the bridge’s design. When the Bridge finally opened in 1883, Emily was the first to ride across – an honor in recognition of her contributions.

To this day, a plaque on the bridge still reads: “The builders of the bridge dedicated to the memory of Emily Warren Roebling (1843-1903), whose faith and courage helped her stricken husband Col. Washington A. Roebling, C.E. (1837-1926) complete the construction of this bridge from the plans of his father, John A. Roebling, C.E. (1805-1869), who gave his life to the bridge.”

The first American woman to have worked as a professional architect. At age 20, she was offered a job as a draftsman in the office of a prominent Buffalo architectural and building firm. After five years as an assistant and apprentice, she opened her own office with her husband. Alongside her husband, she participated in the design of approximately 150 buildings, including hotels, apartment houses, churches, factories, and banks in the Buffalo and New England area. She later became the first woman member of the American Institute of Architects (AIA) and the first woman to be honored as an AIA Fellow.

One of the first female engineers to earn a Ph.D., Lillian made significant contributions to both the field of organization psychology and industrial engineering, especially in ‘time and motion’ studies to make processes and tasks more efficient. Their early studies using film helped them to redesign machinery to better suit workers’ movements and reduce fatigue. This research would later become the forerunner to ergonomics.

She became the first female engineering professor at Purdue University, was accepted into the American Society of Mechanical Engineers, and was the first honorary member of the Society of Women Engineers.

AccuDraw 7 offers a completely customizable construction loan tracking software that does exactly what you need to get the job done quickly and accurately.

Ready to get started? Contact us today for a free demo of AccuDraw’s Version 7!